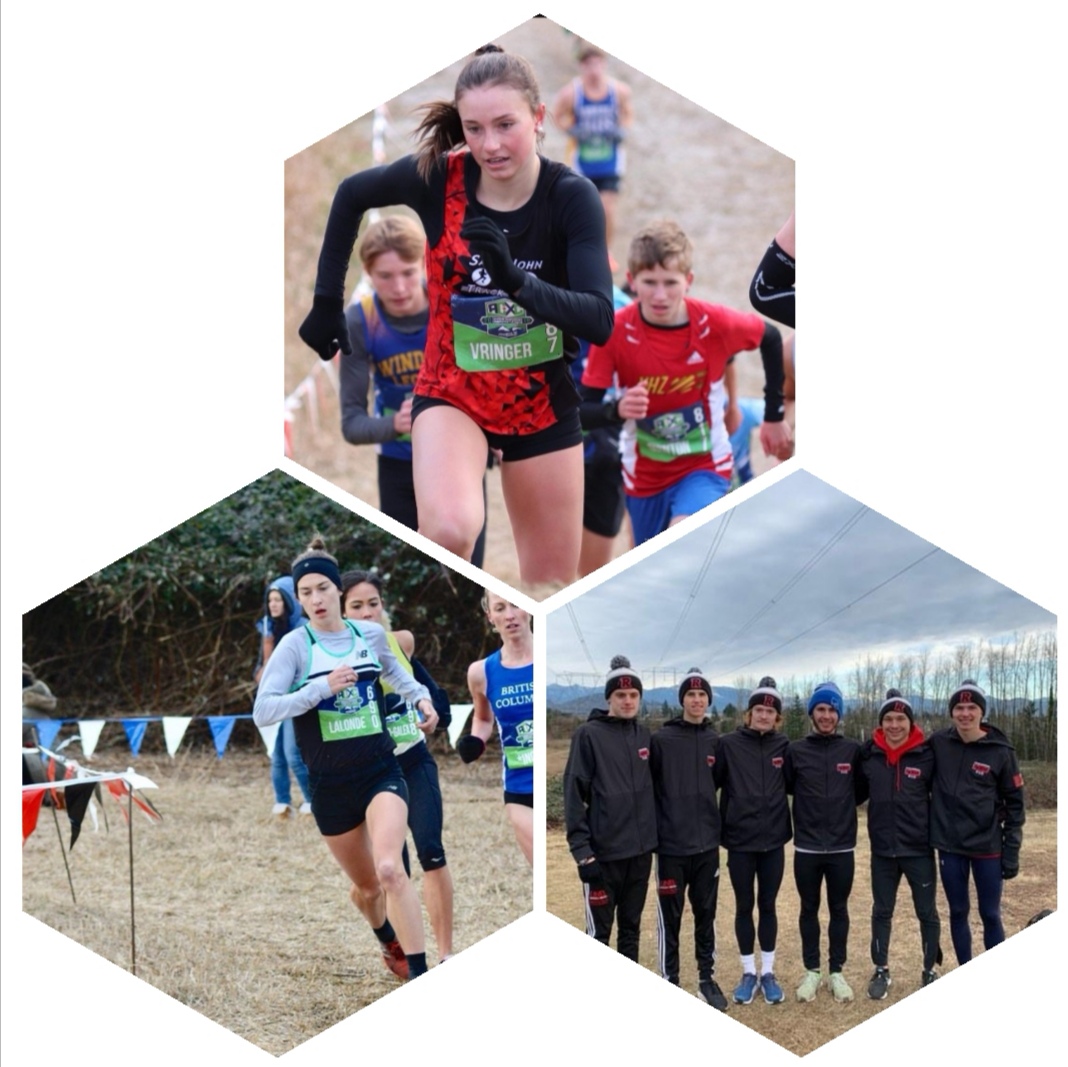 It was an exciting Canadian Cross Country Championships this past Saturday, November 30th in Abbottsford, BC for New Brunswick athletes Geneviève Lalonde and Erin Vringer.

Vringer of the Saint John Track & Field Club kicked off the championships with the U16 4 kilometer race, where she took off in the lead early on. Vringer ended up crossing the line as the girl’s champion in 13:57.07, twenty seconds ahead of second place Christina Peet Williams (14:17.63) and third place finisher Mandeep Sangha (14:21.42).

Lalonde, who was the Canadian Champion in the Senior Women’s 10km in 2018 was looking to defend her title going into the championships at Clearbrook Trail Park, and she did not disappoint. Lalonde had an exciting race alongside and chasing Sarah Inglis, but in the final kilometer Lalonde took the opportunity to show her true grit and strength as she crossed the line to defend her National Title in 33:22.35, while Sarah Inglis finished in a close second in 33:31.98, and Maria Bernard-Galea crossed the line in 33:46.69. Lalonde will now represent Canada at the Pan American Cross Country Cup in February along with the top 6 from the men’s and women’s races.

You can find full results of the Canadian Championships here: https://www.oceanathletics.club/journal-1/2019/11/21/canadian-cross-country-championships-results